© Forkin’ Vegan, 2013-2018. Unauthorized use and/or duplication of this material without express and written permission from this blog’s author and/or owner is strictly prohibited. Excerpts and links may be used, provided that full and clear credit is given to Forkin’ Vegan with appropriate and specific direction to the original content.

Photos by Knit Together Photography 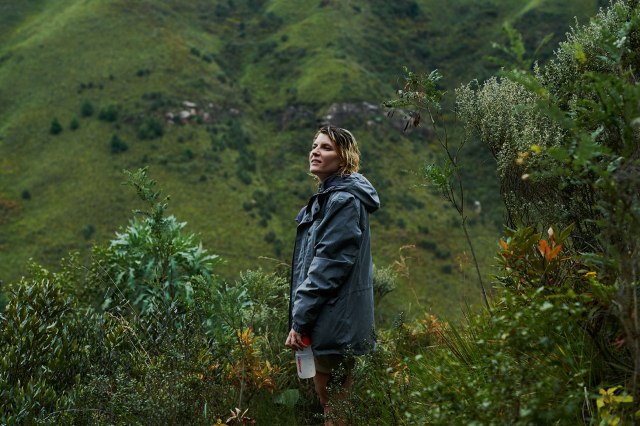 Where do you live?

I have been living in a small farming town called Mooi River in Kwa Zulu Natal, South Africa, however  I am setting off on backpacking travels on June 3 and then I will be living all over.

What do you do?

I am finishing off my studies in teaching and do odd jobs in between.

What does veganism mean to you?

Veganism has slowly but surely become a lifestyle for me where I try my best to live as compassionately as possible, learning to view animals as unique, intelligent beings that have as much of a right to a life free of pain and suffering as we believe humans do. Being vegan has not only taught me to consider where my food comes from, but it has helped me realise just how important my health is and why we should be more informed and aware of what food we put into our bodies.

“No one’s ever had a bad time eating nachos.”

What is your most memorable dining/eating experience?

When in New York last year my husband and I got to eat at a handful of vegan restaurants. This was mind blowing for us as South Africans as there is really not a lot of places we can even order a vegan meal in South Africa. I remember eating at a place in Manhattan called Blossom where we could even order vegan ice cream and seitan, which we do not get here in SA. 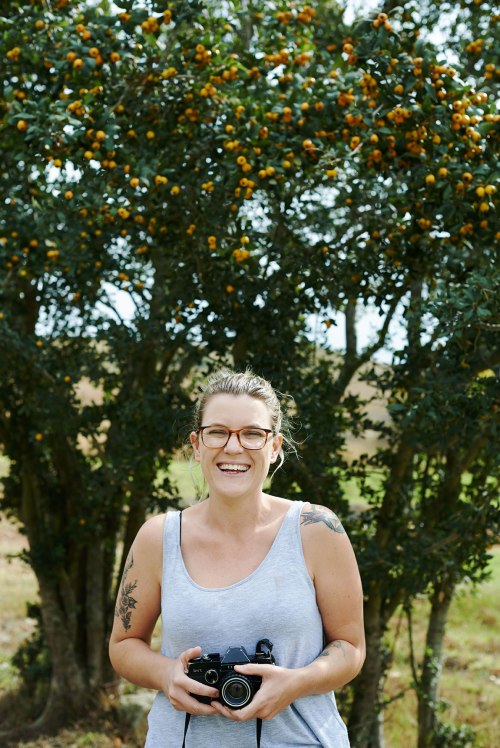 If you could invite 3 people (historical or current) to dinner who would they be ?

Hmmm, let’s see. I would have to say John Muir. Ansel Adams and Christopher McCandless. I would cook them up a vegan storm and we would have the most interesting conversations.

What would you serve?

As I love breakfast food I would make a simple but delicious tofu scramble with some kale, red pepper and avo to top it and some fried sweet potato on the side. I love this recipe from Minimalist Baker http://minimalistbaker.com/southwest-tofu-scramble/

Where is your favourite food destination?

Living in the little farm town of Mooi River, we don’t go out much as most people here don’t even know what being a vegan means. We prefer to make our own yummy recipes and of course we love Forkin’ Vegan’s online menu. When we go to the city we love to eat at a couple of vegetarian places that offer vegan meals. The Pudding Shop and Greenside Café in Johannesburg make great dishes. An absolute must when in Cape Town is the 100% vegan restaurant there called Plant.

“I normally get up quite early, start with a cup of good coffee and then do some yoga.”

I would have to say my chickpea and mushroom curry. It is the easiest recipe in the world and it’s always super tasty. It’s one of those recipes you make for guests, as you know it will always work out.

What food best describes your personality?

This is tricky to answer myself so I asked my husband to help me out. We decided that nachos would probably best describe me, as I am fun and laid back. I have many different interests just like the hundreds of topping choices one has for nachos. And Pete (my husband) says I’m a good time. No one’s ever had a bad time eating nachos. 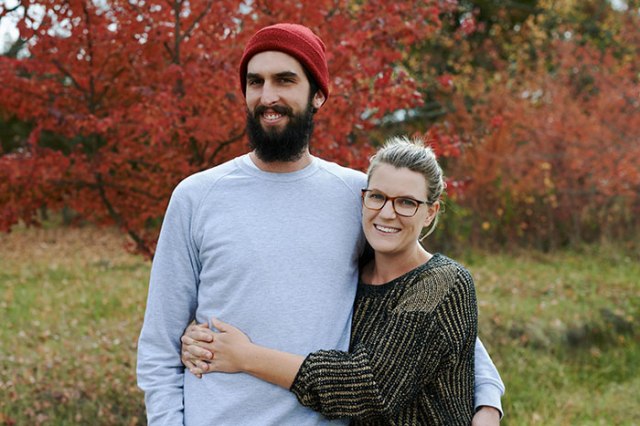 What’s your favourite thing to eat on a hot summers day?

I love eating fruit when it’s hot so I would say watermelon, mango and Forkin’ Vegan’s banana ice cream.

If you were a vegetable what would you be?

A sweet potato for sure.

Describe a normal day in the life of Cara.

Well, as we are preparing to go backpacking in June, we have been living with our parents while we save all our pennies. I normally get up quite early, start with a cup of good coffee and then do some yoga. Eat some oats for breakfast and then start working on my studies. I normally take a walk just before lunch as we stay on a beautiful farm. I like to find something simple, cheap but yummy to make for lunch. Again, www.forkinvegan.com comes in pretty handy here. Then I usually do some planning for our trip. It’s been a simple but pleasurable life here on the farm. 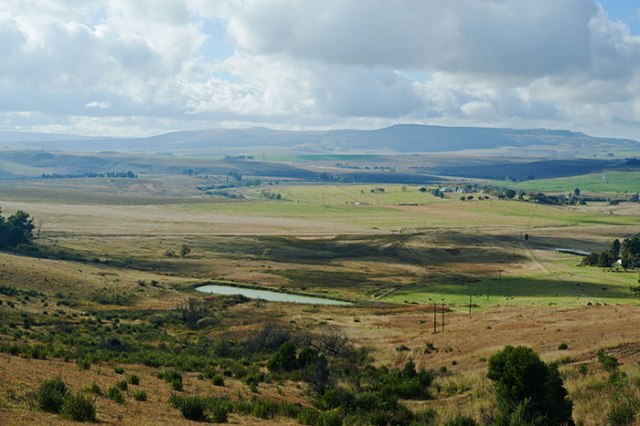 I have many guilty pleasures,  as my husband loves to bake  vegan goodies. At the  moment I love banana bread  and rusks, which are a South  African snack, kind of like a  hard biscuit one would dip  into tea or coffee.

“Our two goals are to backpack as vegans and to spend as little money travelling as possible.”

What did you have for breakfast?

I had a piece of toast with cocoa and coconut almond butter and some sliced banana on top. It was delish.

You’re on death row and it’s your last meal. What do you eat?

I would have to say seitan kebab, which I had in Belgium at Ieperfest, a vegan hardcore music festival. I would do just about anything to eat one of those again.

Lots! My husband and I have quit our jobs, sold/given away most of our stuff and are going long term budget backpacking around the world for as long as we can. We start in North America in June. Our two goals are to backpack as vegans and to spend as little money travelling as possible. We have a travel blog www.neversettle.co.za where you can follow our adventures, ups and downs.

We love meeting new people so if we end up in your neck of the woods, send us an email, as we would love to meet up and share a vegan meal. I have also put together a little vegan recipe zine called Bunny Chow. You can email me (cazi86@hotmail.com) if anyone is interested in buying one.